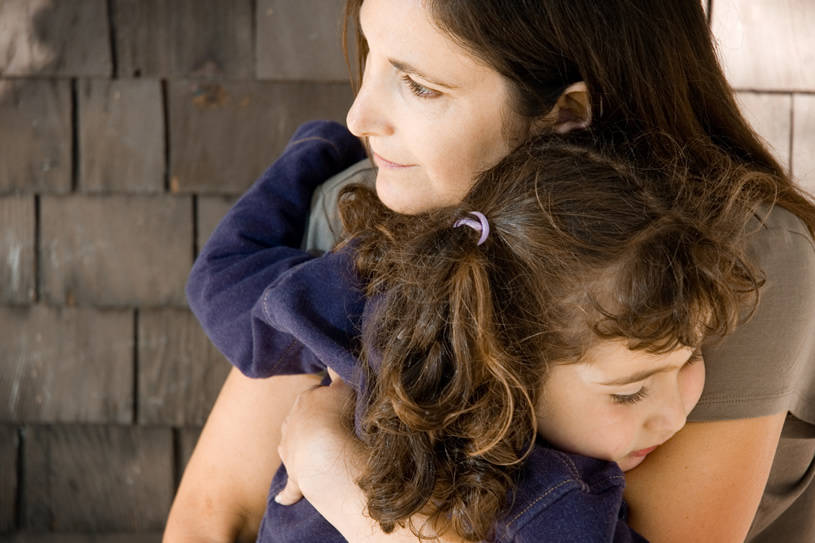 “Children are like wet cement.  Everything that falls on them leaves an impression.”
~ Dr. Haim Ginott, World Renowned Child Psychologist

Often married adults include as one of their New Year’s resolutions that they are going to “start a new life” by filing for divorce.  For this reason, there is an increase in divorce filings in January.  This is why January is National Child-Centered Divorce Awareness Month.

When parents file for divorce, how does it affect their children?  It depends.

For decades, the research about children and divorce has indicated that children report that the news of their parents impending divorce and how their parents divorced made a lasting impression on them, even into their adulthood.  Most parents want to prevent emotional and psychological damage to their children during and after divorce, but they do not know how to do so.

Divorce is the number one stressor for adults, second only to the death of a loved one.  So, it is not surprising that divorcing parents find it difficult to be their best selves for the sake of their children.  In fact, research has found that due to the stress of divorce during and after divorce, parents’ ability to effectively parent their children is diminished.

Research also indicates that the number one predictor of children’s maladjustment during and after divorce is the level of conflict between their parents.  When parents are unable to model an amicable relationship with each other, are angry with each other, and engaged in the “battle” of divorce, their children are caught in the middle, drawn into taking sides, and they suffer.  Children do not have the capability to deal with such adult situations and lack the capacity to process the overwhelming emotions that arise in “win-lose” divorce.  How do parents become their best selves during such stressful times?

During divorce, parents typically fight about money and children.  One of my colleagues reminds parents that children are the true wealth of the family.  I believe that this is true, so for almost two decades, I have educated parents about a child-centered, respectful, out of court option for divorce called Collaborative Divorce, where parents learn how to work together rather than fight against each other.  Parents learn how to keep their children in the center rather than in the middle of their divorce.  They learn that it is crucial that their children feel safe and secure to love both parents.

Collaborative Divorce professional teams include a Child Specialist, who is the voice of the child.  Research indicates that, when children have a voice in their parents’ divorce process, talking with a professional who listen to them and educates them about this difficult family reorganization that they are experiencing, the children are better adjusted, the parents are better adjusted, and the parents’ agreements are more durable.  This is a win-win for parents and most importantly for their children.