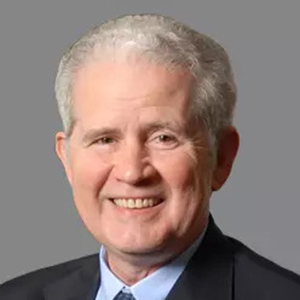 The Honorable Francisco F. Firmat brings a wealth of experience in helping parties settle their differences at mediation. His 27-year courtroom experience includes long-term assignments in civil, family law and complex litigation panels, with hundreds of jury trials and thousands of bench trials. He has completed over 6,000 settlement conferences or mediations.

Driven by faith and service, Judge Firmat is a natural peacemaker with exceptional mediation skills. In addition to his lengthy judicial experience, Judge Firmat has received training in mediation through Pepperdine’s Straus Institute for Dispute Resolution in 1996, 2005 and 2008, and has attended further programs since his retirement from the bench in 2013.

Hon. Francisco Firmat has been honored by numerous legal and community organizations. In recognition of his extensive efforts to improve the family law court experience for the Orange County community, Judge Firmat was awarded the 2008 Benjamin Aranda III Access to Justice Award co-sponsored by the State Bar of California, Judicial Council of California and the California Judges Association.