One of the most difficult steps in the divorce process is talking about your decision with your adult children. It may feel like admitting a failure, or letting them down.

Divorce is a major life crisis for all family members and should be treated as such, even when your children are no longer “kids.” Children who are adults when their parents divorced consistently report years later the news of their parents’ divorce “rocked the very foundation” of their world.

You are making a good start and doing the best you can. You are reading this blog post. Give yourself permission not to be perfect. No one is perfect. Breathe deeply; you and your children can get through this difficult time together. These tips will help guide you through this process. 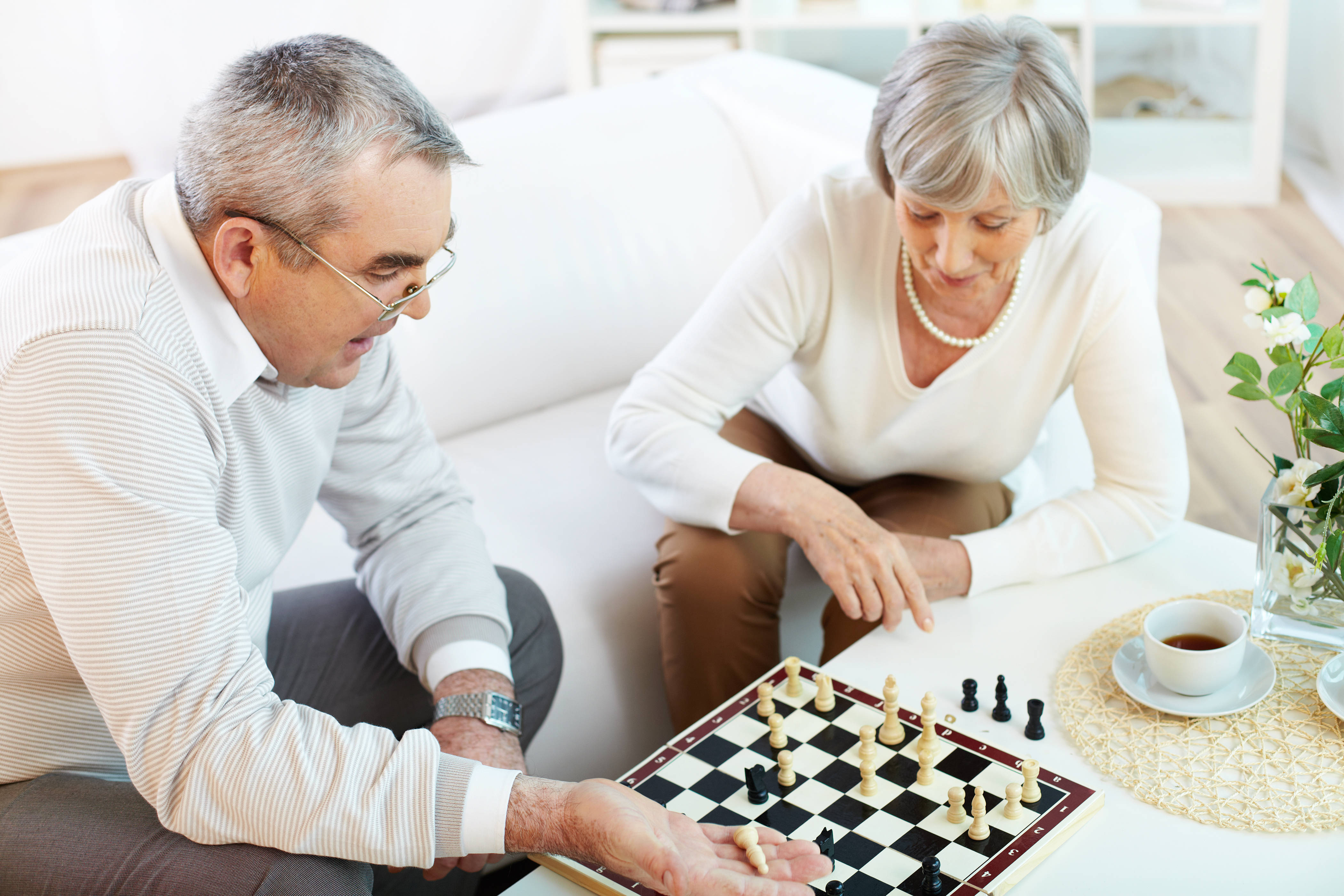 Although divorce rates in the United States have seen a decrease in the last decade, divorce rates for couples over 50 have doubled. According to U.S. Census Bureau data, in 2010, one out of every 20 people in the U.S. who divorced was over the age of 65!   Now, with the retirement of the “Baby Boom” generation (persons born between 1946 and 1967), the numbers of divorcing seniors is expected to escalate.  This phenomenon is often referred to as “gray divorce.”

Some reasons for this increase in gray divorce include the following:

A few years ago, a Chicago area billboard advertised divorce with a message that life was too short to be miserable.

Are you a senior and contemplating divorce? Have you helped a parent, colleague or friend who was in their 50s, 60s, or older get through their divorce? Does it make sense financially for a senior married couple to divorce?