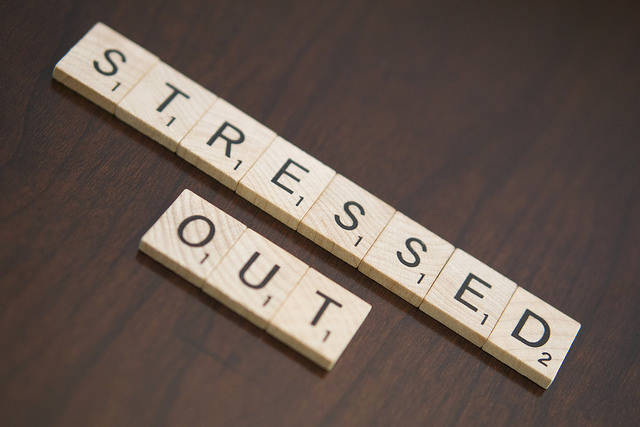 “There are few blows to the human spirit so great as the loss of someone near and dear.” ~ John Bowlby, M.D.

The Holmes-Rahe Stress Scale indicates that divorce is the second highest stressor for humans, second only to the death of a spouse.  Why is divorce so stressful?

When we view divorce through the lens of British psychologist, psychiatrist and psychoanalyst John Bowlby’s attachment theory, it helps us understand the reason why divorce is so stressful.  Attachment theory states that we humans have a biological predisposition to form attachment bonds (strong emotional ties) with significant others to have a secure haven and safe base where we can thrive and return for support and comfort during times of need, stress, and crisis. 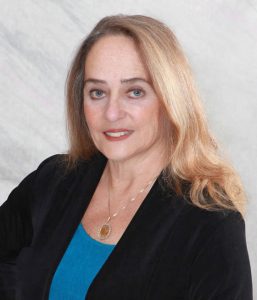 We form these attachment bonds via our relationships with other human beings who are of primary importance to us.  Indeed, Dr. Dan Siegel, Professor of Psychiatry at UCLA Medical School, states, “Relationships are the most important part of our having well-being in being human.  It’s that simple.  And it’s that important.”

From birth to death, throughout the human life cycle, attachment bonds ensure our safety, security and even survival, and these emotional ties are strong and enduring.  It is understandable then that we humans tenaciously cling to our attachment bonds, both consciously and unconsciously.  Divorce disrupts and often destroys one of the most significant and powerful attachment bonds that we adults form – the bond with our marriage partner, thus also threatening the feelings of safety, security and survival this attachment bond has ensured.  As author Pat Conroy lamented, “The greatest fury comes from the wound where love once issued forth.”

The disruption and destruction of this powerful attachment marital bond become even more significant when we view each couple member’s psychological and physical health during and post divorce.  In the least case divorce causes the disruption and restructuring of the marital attachment bond and in the severest case, it causes the severing of the marital attachment bond, resulting in the attachment needs of the couple members no longer being met.  When this happens, the couple members have lost their secure haven and safe base where they can thrive and return for support and comfort during times of need, stress, and crisis.  They become more distressed and thus vulnerable to both physical and psychological stress, while at the same time being less able to deal with the stress and distress.

Researchers have consistently found that, except when compared to those in the most unhappy marriages, separated and divorced individuals suffer higher rates of physical and mental health concerns than married people in general, and often higher rates than widowed individuals.  In contrast, researchers have found that those in the unhappiest marriages often feel a sense of relief and hopefulness that their future can be happier apart from their spouse.

“Divorce is deceptive.  Legally it is a single event, but psychologically it is a chain – sometimes a never-ending chain – of events, relocations and radically shifting relationships strung through time, a process that forever changes the lives of the people involved.”

The impact of divorce reaches far beyond the disruption, restructuring, and rupture of the marital attachment bond.  Divorce affects relationships in every aspect of the couple’s lives – the relationships with their children, both minor and adult, with extended family members, friend and community support systems, both in the present time and into the future.  As the author Pat Conroy wrote, “Divorce has many witnesses, many victims… Each divorce is the death of a small civilization.”

We know that grief is part of dealing with the excruciating loss that overwhelms us in death’s wake.  Grief is our response to this loss.  Divorce is the death of a marriage, the death of a couple or a family living together in one residence, often the death of extended family, friend, and community gatherings, the death of hopes, plans and dreams for the future.  Grief is the invisible companion of divorce.  Whether we are the one who is leaving the marriage, or the one being left, grief will be accompanying us on the journey called divorce.

Grief will also be the travel companion of our children, both minor and adult, our extended family members, and our friend and community support systems.  This grief is inevitable.  To many it is also invisible because most of us experiencing divorce, whether it is our divorce or the divorce of our parents, do not think of what we are experiencing as grief.  We most often say that we are feeling shocked, angry, sad and powerless, all of which are feelings that arise during grief.

During separation and divorce, both members of the couple are experiencing significant losses.  Yet both are often unaware of their invisible companion called grief.

It is common that the one leaving the marriage has already endured months and even years of agony, assessing whether to leave or stay.  For the one leaving, the divorce grief process began many months ago as he or she began thinking about less contact with the children, extended family, friends and community, the loss of and even longing for the happier days of the marriage, the possible loss of the family home and financial security, and the loss of hopes, plans, and dreams.  So, the one leaving has a head start in the grief cycle of divorce.

When the one leaving says, “I want a divorce,” the one being left is immediately catapulted into the grief cycle of divorce.  Often the one being left swings topsy-turvy through feelings of shock, deep hurt, intense sadness, anger, even rage, love and longing for the spouse and grieving the same losses as the one who is leaving the marriage.  All of these feelings are part of the grief cycle of divorce.

Researchers have also found that even when adults have experienced such losses, physical and psychological disturbances, and grief, after a period of time most adults cope successfully with divorce.

How can you best ensure that you are one of the adults who successfully cope with divorce?

Acknowledge that you are experiencing an overwhelmingly stressful life event.  Assess where you are in the divorce grief cycle.  Ask for professional assistance.  Work with a team of divorce professionals who are experienced in Collaborative Divorce and Mediation and who understand your needs as you move through this major life crisis.  These divorce options are confidential, out-of-court, non-adversarial and respectful.  They offer you the opportunity to identify your goals, interests and concerns and craft agreements that are both individual and family focused.