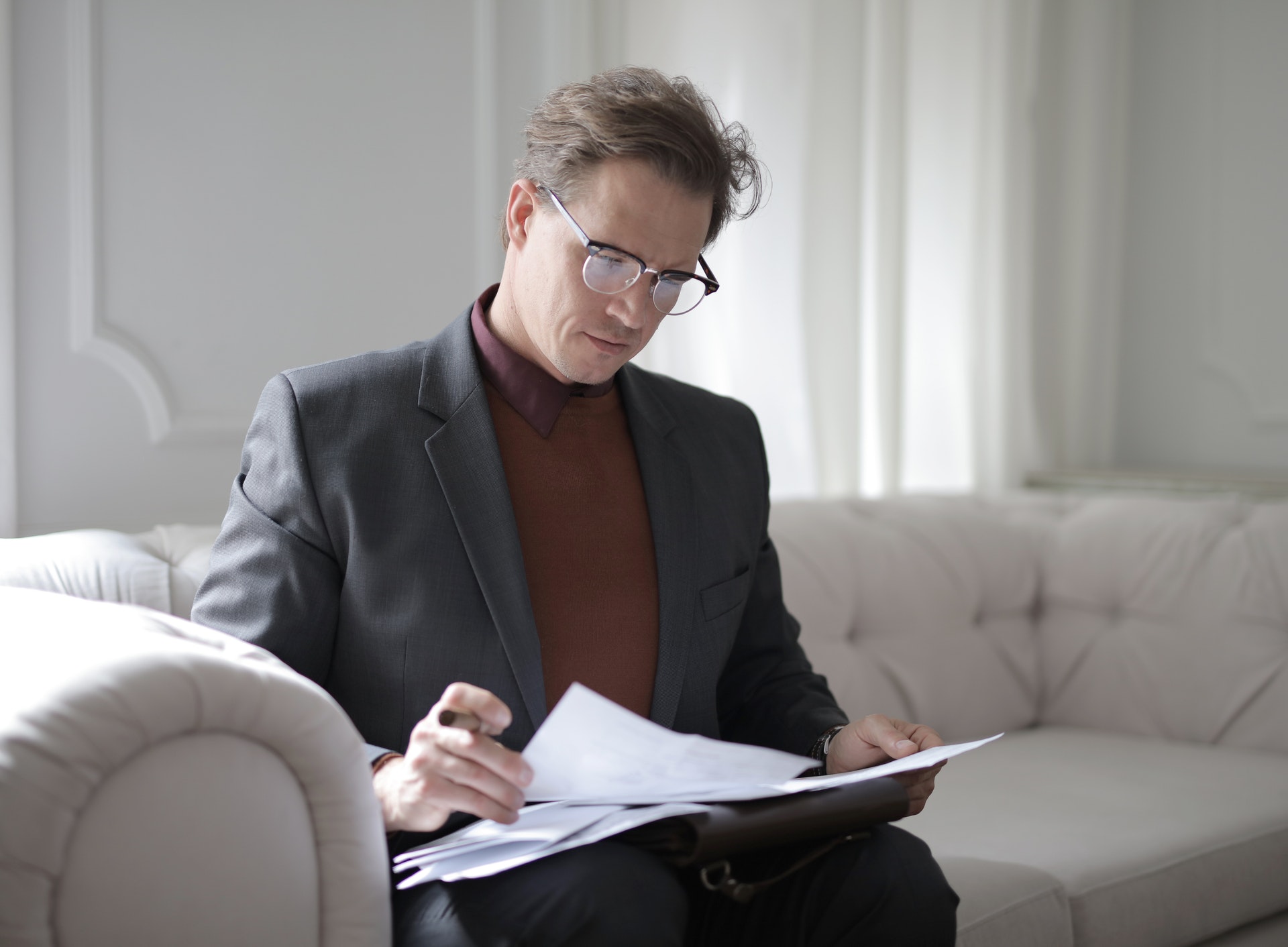 In California since 1970, we have a “no-fault” system in which there are only two grounds for divorce—“irreconcilable differences” and “incurable insanity.” Irreconcilable differences can encompass a wide variety of reasons, but often means that the spouse applying for the divorce is in a new or better relationship, is being harassed or abused by the other spouse, or wants a different life in another state or country but their spouse does not want to move away. Any of these reasons can create a breakdown of the marital relationship, with required testimony to the court by the petitioning spouse, that the couple can no longer live together.

Why file for a legal separation instead of a divorce? The court forms and the court process of filing for either a divorce or a legal separation are almost identical. In every legal separation or divorce process there are three areas in which choices by the spouses must be made. If any child is under the age of 18, a parenting agreement must be drafted as well as the allocation of child support determined, especially for a child with special needs. Also, spousal support could be an issue if the earnings of each spouse are substantially different. Finally, the personal or real property owned by Husband and/or Wife which is community property must be divided.

However, if you select the legal separation route, you do not terminate the marital relationship. What are the reasons for doing this? They might include the following:

Because legal separation or divorce in California is complicated, it is best to seek consultation and/or representation from licensed, experienced, and skilled family law attorneys as well as other licensed mental health and financial collaborative practice professionals.