(Irvine, California) – Tracy McKenney, CDFA, CFP, has been named President of Collaborative Divorce Solutions of Orange County for the 2016-2017 term. McKenney is a Certified Financial Planner and Certified Divorce Financial Analyst in private practice based in Irvine, California.

“It is important to me to be involved in an organization like Collaborative Divorce Solutions of Orange County. Collaborative Divorce represents a significant advancement in resolving divorce respectfully,” said McKenney. “Going through a divorce is in some ways harder than dealing with the death of a loved one. It worsens when the process is dragged out through contentious, time-consuming and costly litigation in court. In so many cases, couples can avoid the damage of a court battle, even when they aren’t sure they … Read More “Tracy McKenney named President of Collaborative Divorce Solutions of Orange County” 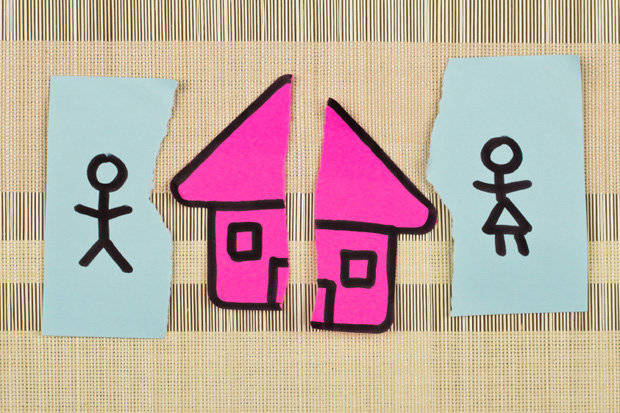 
Many of my clients come into my office with the mistaken belief that after a long marriage, everything they own together is community property, and they are going to leave the marriage with one half of this property. Sometimes it is a shock for them to learn that is not necessarily the case.

Property issues in a divorce can be very complex. These are the basics to help you start working through your decision-making process.